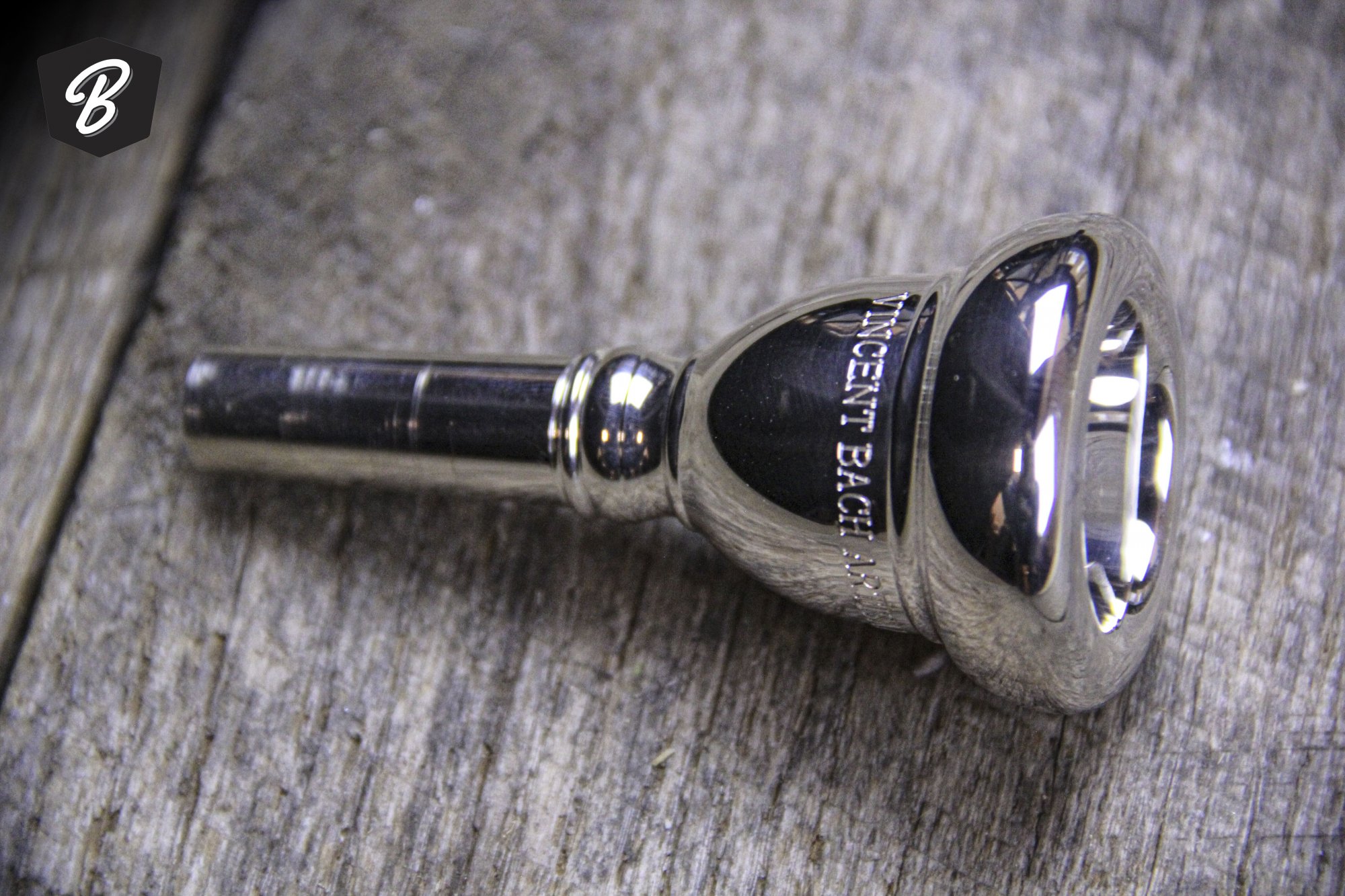 For many years, manufacturers and individuals have produced copies of old New York and Mount Vernon Vincent Bach mouthpieces. The idea was to replicate early designs that were no longer available from Bach, models bypassed in favor of more modern dimensions. In the brass community, there has long been an affinity for these early models, and many have written accolades about performance improvements gained by using them. Now, Bach has gone back into the vaults and reproduced these famous designs direct from the original blueprints. Reproduced on computer controlled equipment, each one is exactly faithful to Vincent Bach's original drawings, and not merely a copy of a random early sample that itself might be out of spec. Try one today on our 10 day Mouthpiece Trial program. Specific features:
Thanks for shopping with BME!